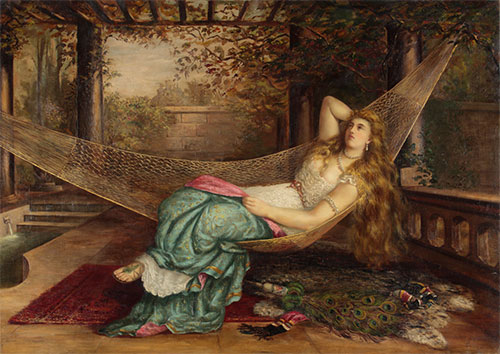 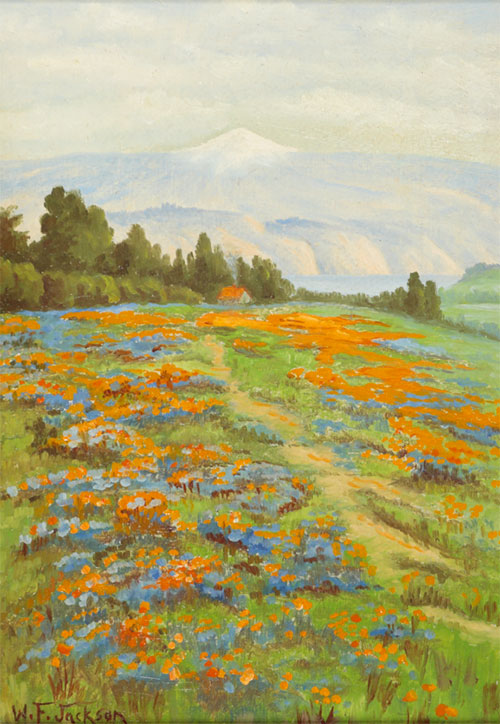 After his marriage to Ida Nichols he opened his first studio in San Francisco where he became closely associated with the late William Keith. He remained there for several years conducting his studio and then returned
to Sacramento in 1880 where he resided for the remainder of his life.

In May 1885, he was chosen as the instructor of the California School of
Design in the E.B. Crocker Art Gallery which was sponsored by the
California Museum Association. A few years later he was appointed Curator of the Art Gallery which position he held for over fifty years. In connection with his position, he maintained his private studio, first confining his efforts to portrait and figure painting and later becoming interested in landscape painting particularly depicting California poppy fields.