NOTES: Granddaughter photographed with painting as as highlighted in The Berkeley Gazette, August 1, 1959 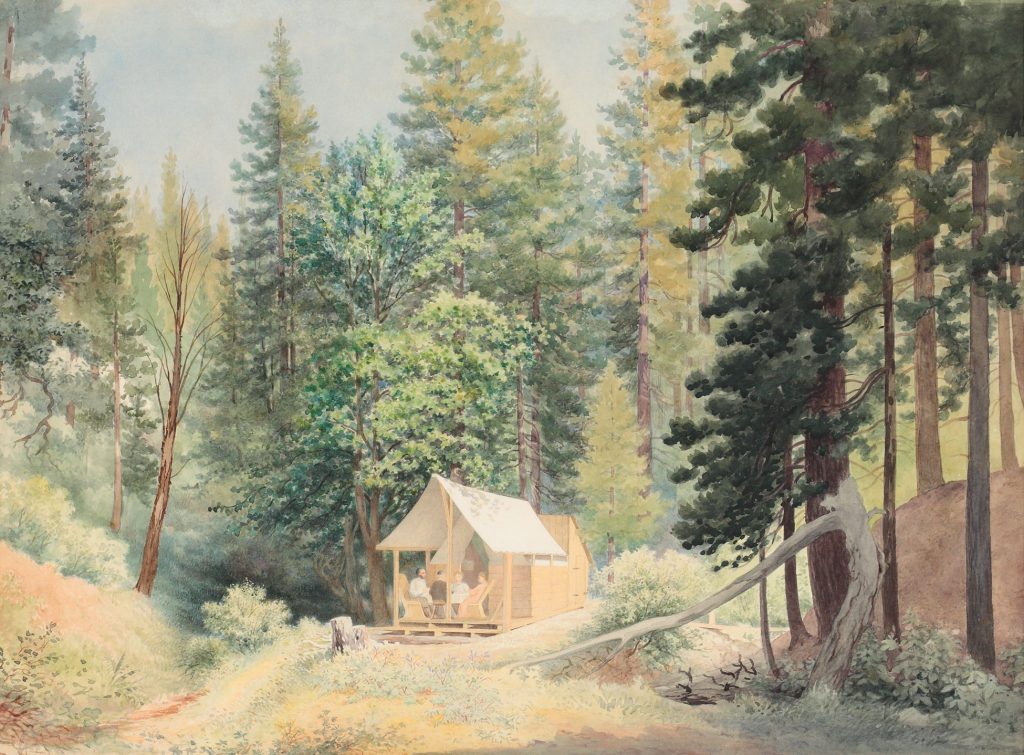 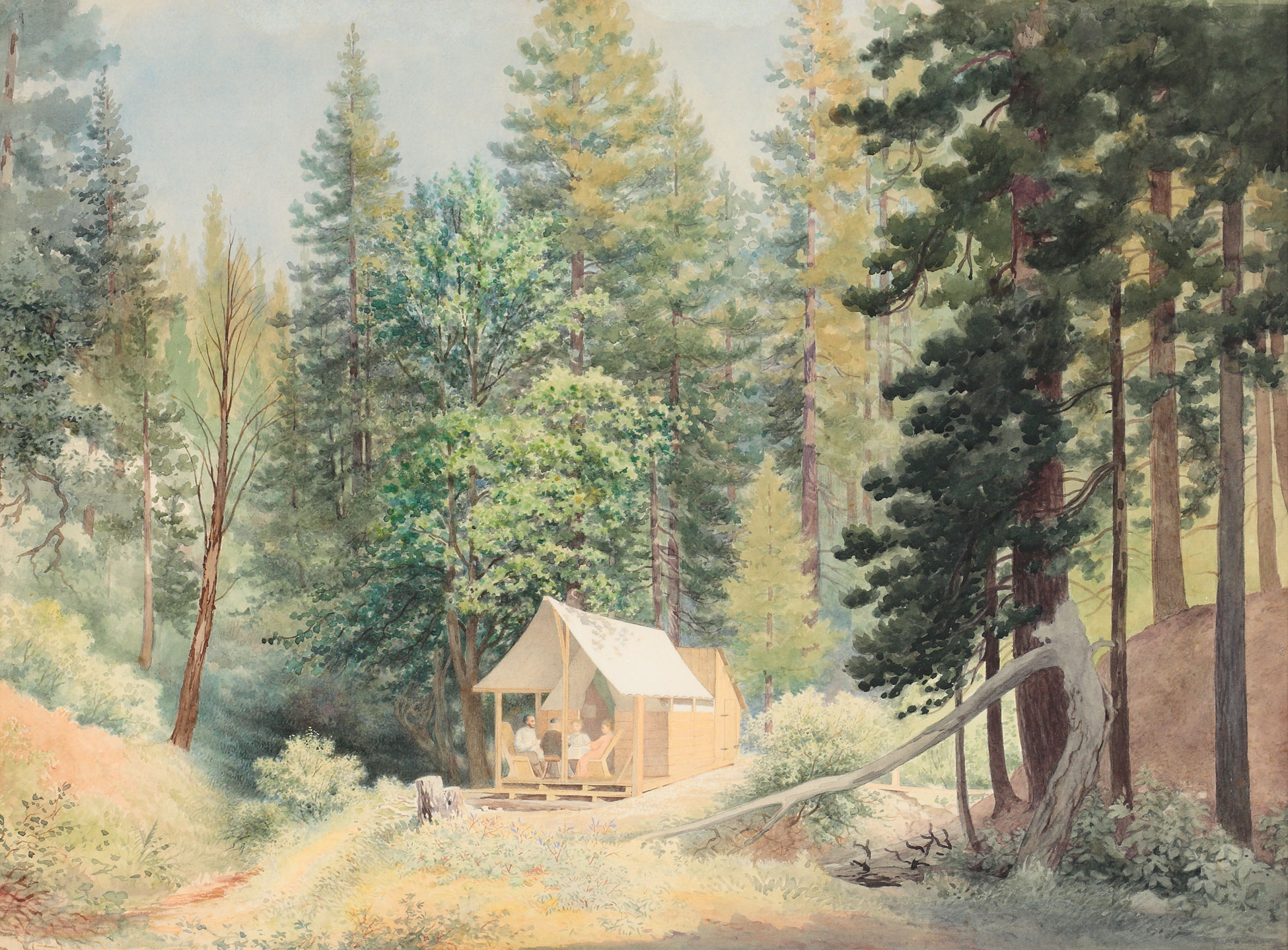 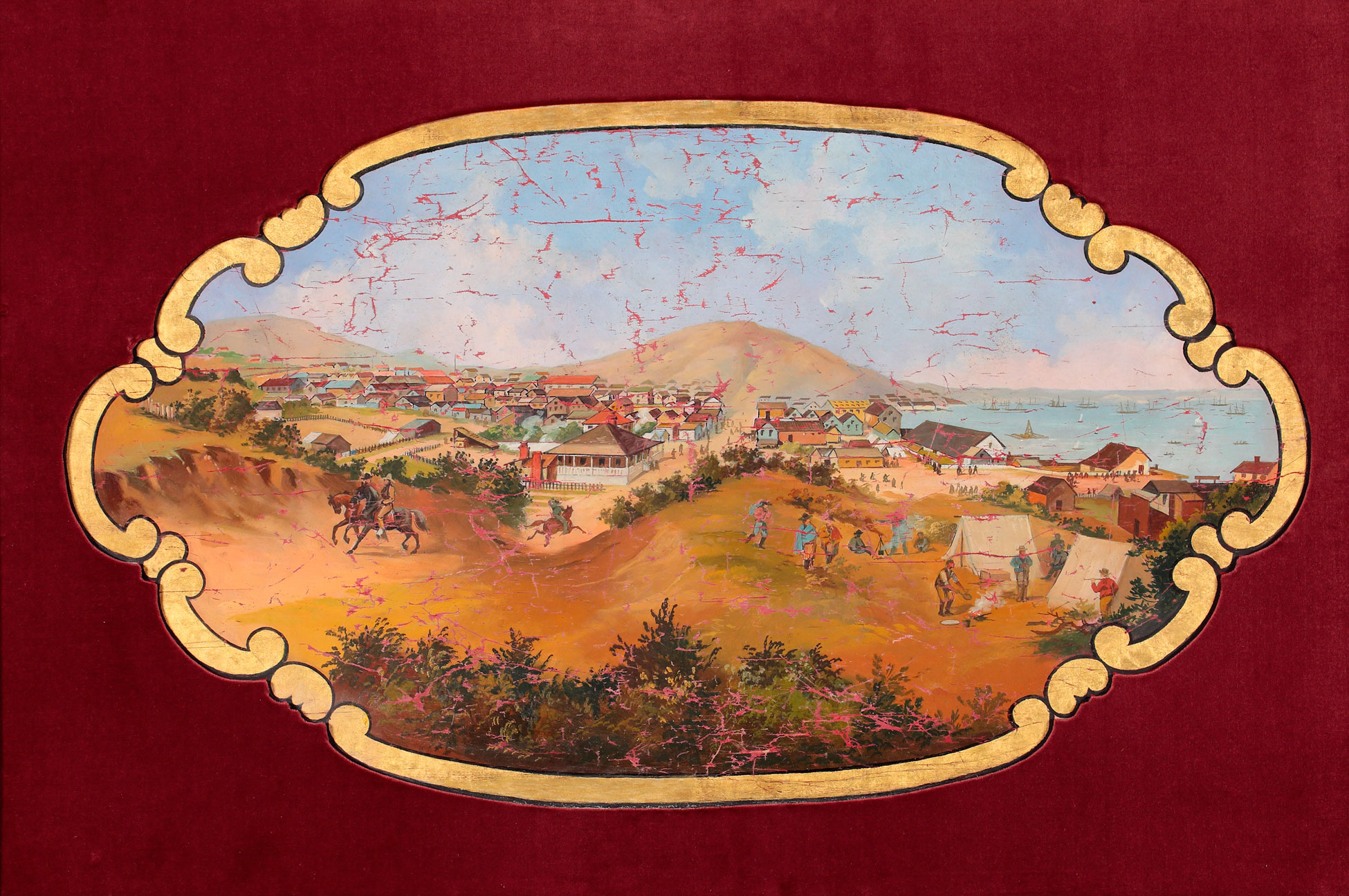