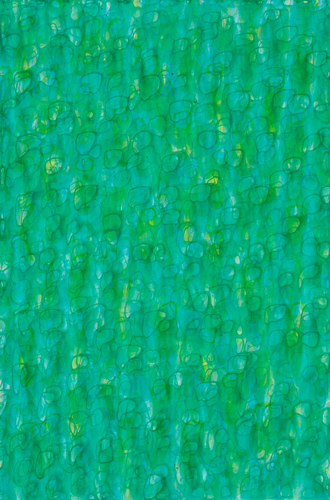 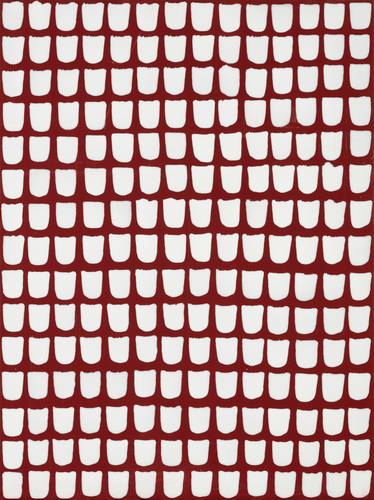 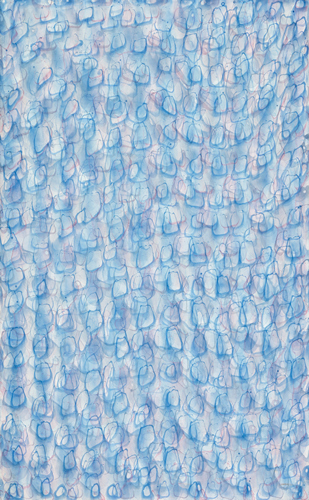 Living and working in and around Los Angeles for nearly five decades, Tim Nordin is a painter
and conceptual artist primarily known for his colorist non-objective paintings.

Nordin was born in Jamestown, New York in 1945. During his formative years, he frequently
moved around the U.S. and spent time in Sweden before settling in California due to his father’s
position as a preacher. Nordin’s interest in art from a young age led him to enroll at Cerritos
College, California State University Long Beach, and Chapman College, from which he
graduated with a Bachelor of Arts degree in printmaking in 1970. He later received a Master of
Fine Art degree in painting from Claremont Graduate University.

During the initial part of his career, Nordin kept a studio in the bohemian neighborhood of
Venice Beach. There, he worked alongside, and sometimes assisted, minimalist and light and
space artists such as James Turrell, whom he knew from graduate school. Nordin’s various
experiments in painting, including the incorporation of printmaking techniques and references to
the meticulous and repetitive nature of the medium, quickly distinguished him as an artist in
Southern California, culminating in a solo exhibition organized by the Palm Springs Art Museum
in 1982, which later traveled to Arizona State University, Tempe. Nordin has exhibited at other
venues such as Los Angeles County Museum of Art, Laguna Art Museum, Chapman College,
California State University Long Beach, and Santa Monica City College Gallery.