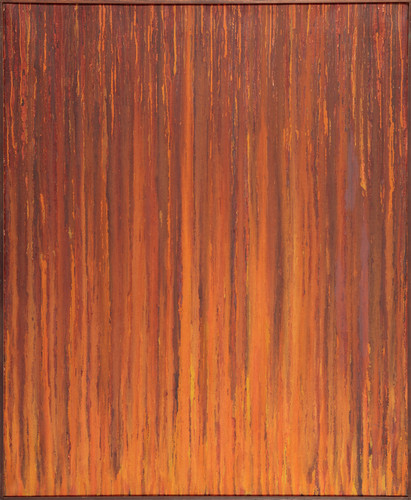 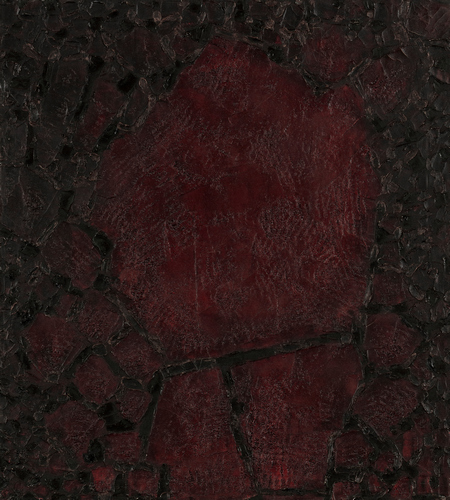 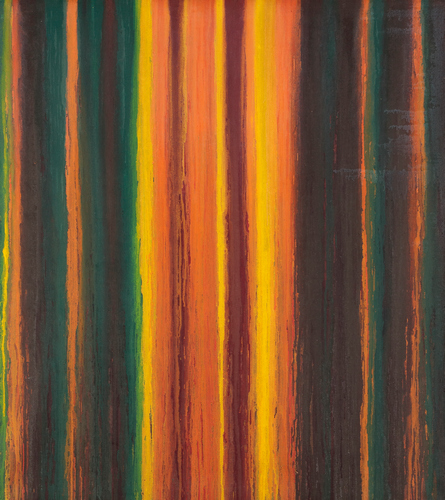 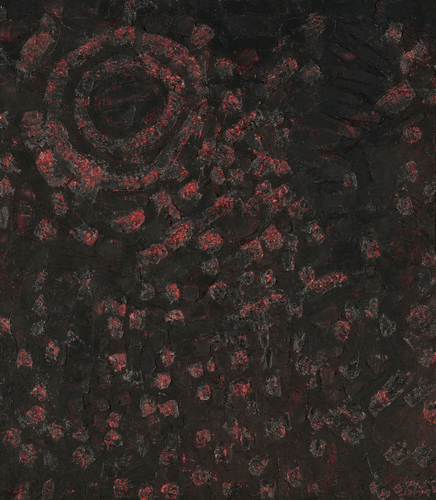 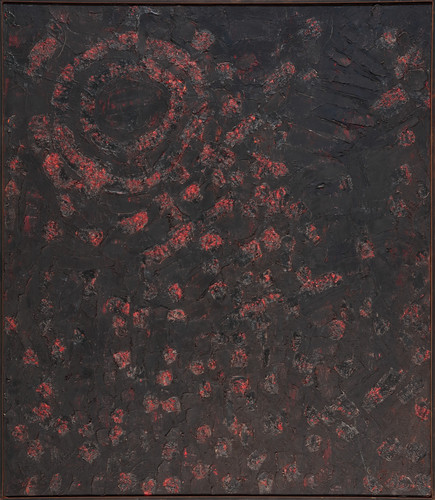 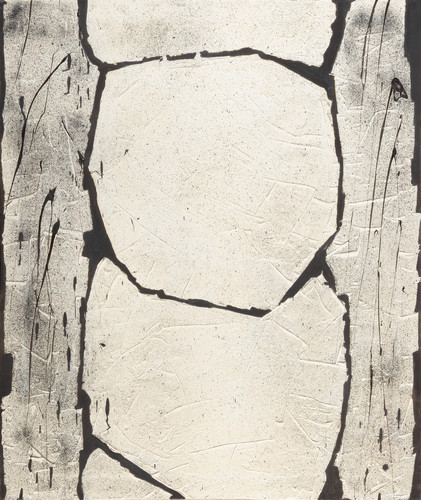 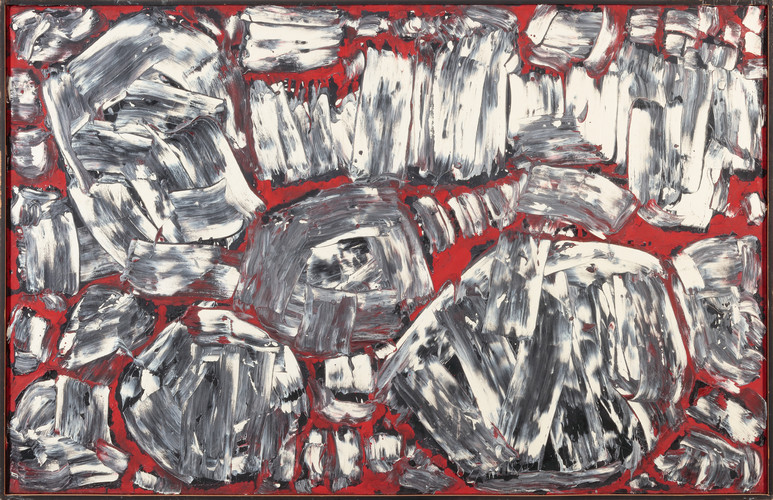 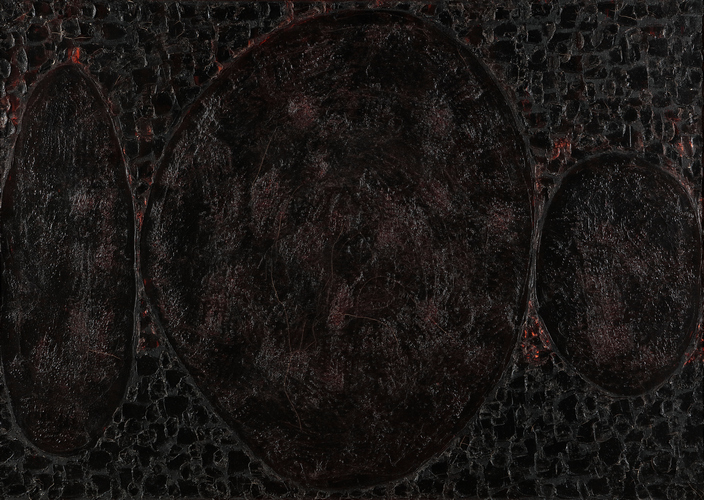 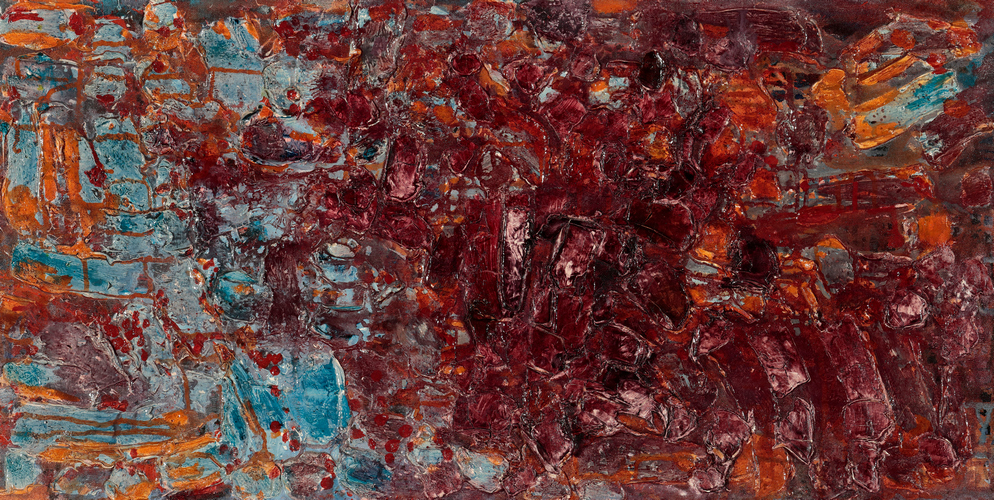 Ruth Wall was an Abstract Expressionist painter who also loved to draw the figure. In addition, she produced an
astonishing body of lithographs which were the subject of a book Love of the Stone, which accompanied an exhibition
at the Art Exchange Gallery in San Francisco in 2007. Wall exhibited but was indifferent to exposure. It was the
making of the work which engaged her. Ruth was a San Franciscan in spirit and soul residing for 55 years in North
Beach.

Ruth Wall was born in Wyoming and later moved to Utah to a homestead on an Indian reservation area, where she
has her earliest memories. She learned to ride a horse almost as early as she could walk, and later worked in the
fields. She graduated from school at 16, left home for California and never returned other than for brief visits. She
started her university studies at the age of 17, graduated at 20, and became a high school teacher at the age of 21.

She moved to Los Angeles during WWII where she took an engineering course and became an Army inspector of
materials at war plants. She was hired as an inspector in the Women’s Air Force and she ferried planes between the
manufacturing points to the training airfields. From there she departed for Northern California to obtain her pilot’s
license. Wall entered service as a WAC in 1944 and became an officer and worked in a military hospital until 1949.

It was not until 1950 that Wall pursued her interest in art, at which time she enrolled at the California School of Fine
Arts (now the San Francisco Art Institute). She studied with David Park, Elmer Bischoff, Edward Corbett and Hassel
Smith until 1952. Shortly thereafter, Wall departed for Paris where she studied, painted and actively exhibited her
work at galleries including Galerie Huit, 9e Salon des Realites Nouvelles and Exposition Hotel Drouot. The Crocker
Museum in Sacramento and the San Jose Museum hold her work.