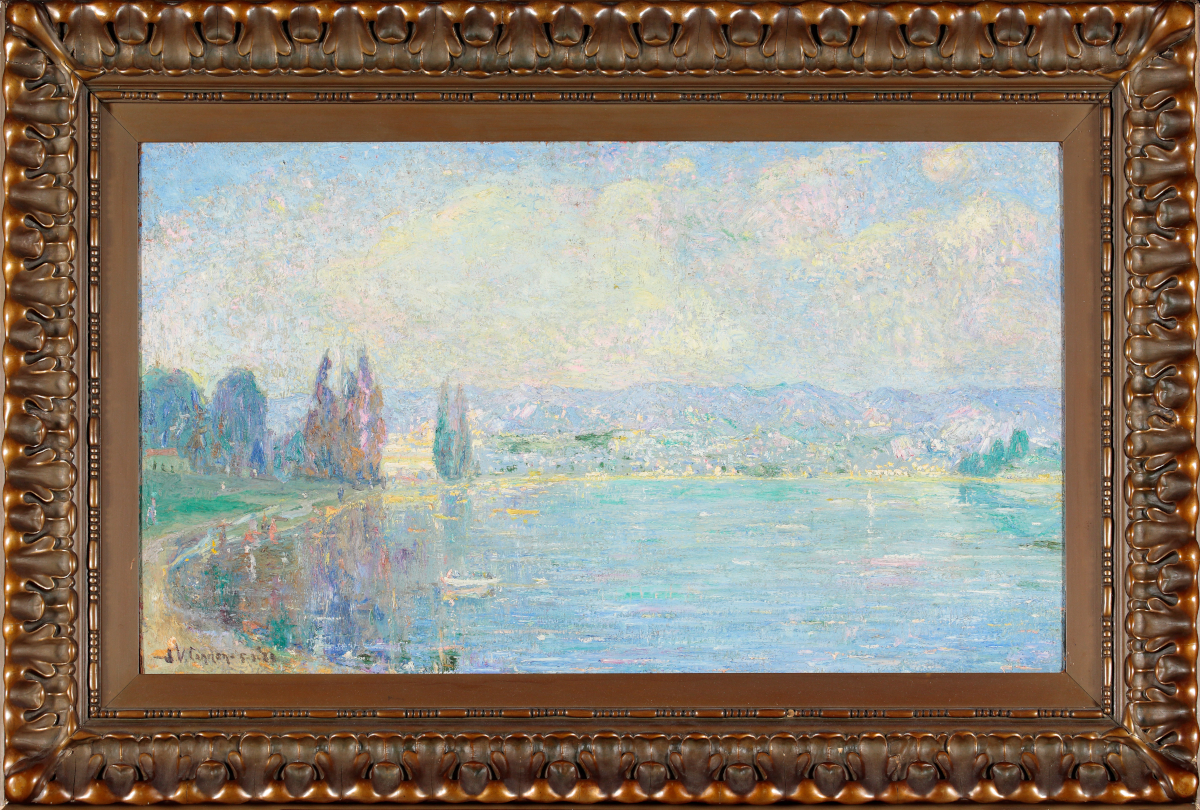 Born in Albert Lea, Minnesota, J Vennerstrom Cannon became a painter, lithographer and writer of articles to newspapers about art. She was especially known for her paintings of the Arizona landscape.

She grew up in Battle Lake, Minnesota. Both her mother and step mother died when she was young, which caused her to drop out of school at the age of nine and enter again at age 17. By 1888, she was a teacher in her home-town area.

Later she studied at Hamline University in St. Paul, 1891-1895, and in 1897, attended Stanford University in Palo Alto, California where her art teacher was Bolton Brown from whom she received her first formal art training.

In 1898, she married William Austin Cannon, who was also a Stanford student, and they moved to New York where she enrolled at the National Academy of Art and the New York School of Art under William Merritt Chase. Her husband earned a PhD from Columbia University.