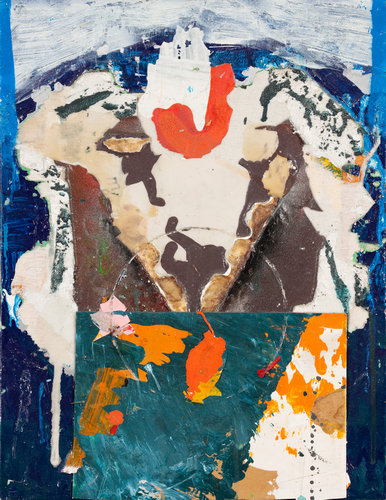 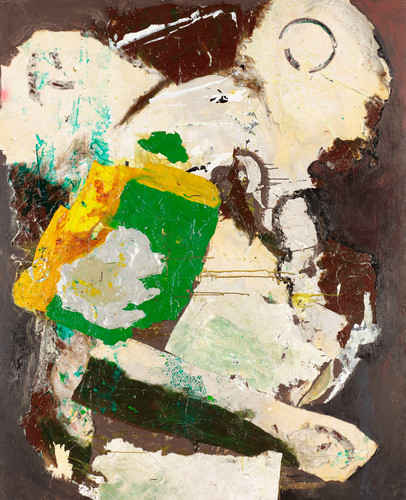 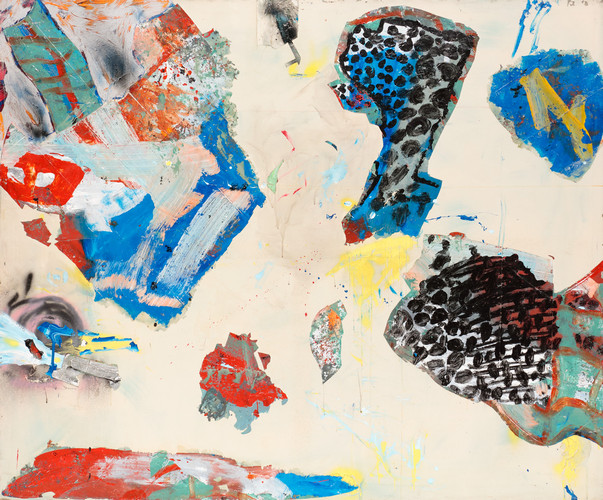 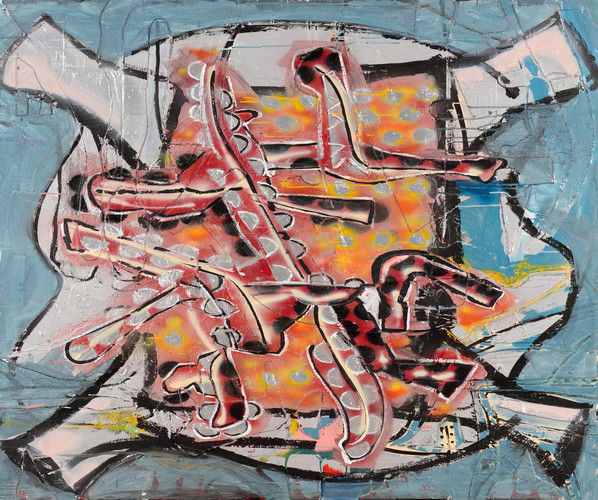 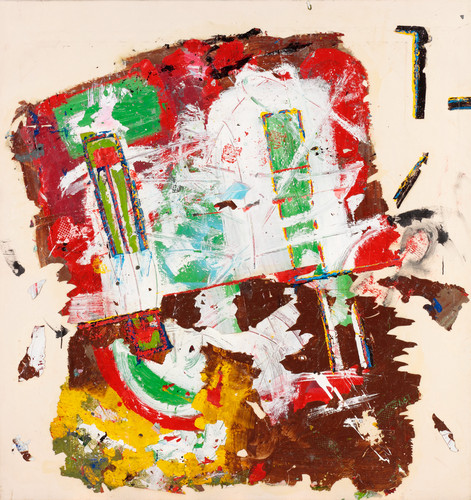 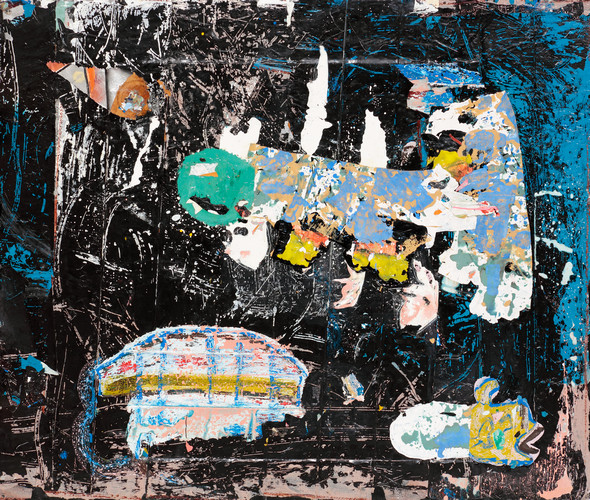 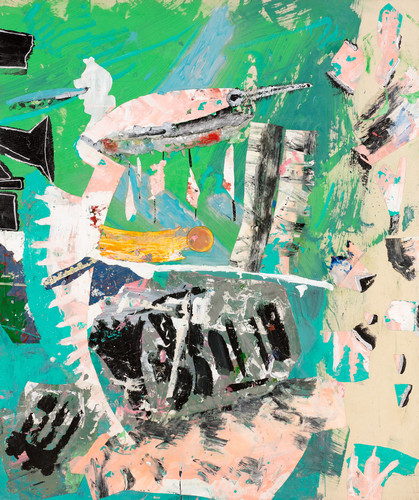 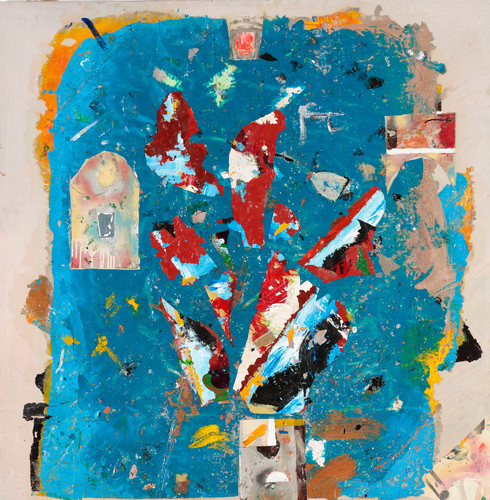 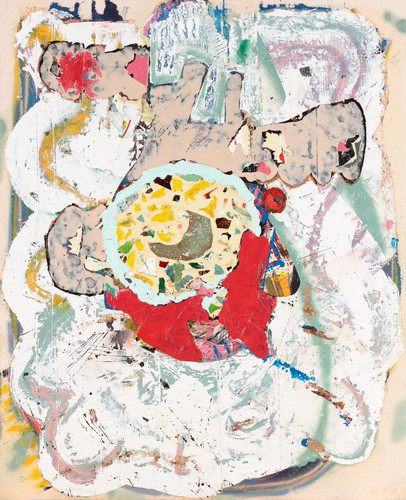 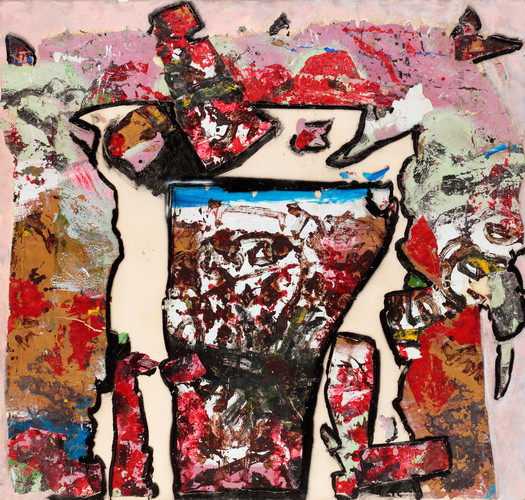 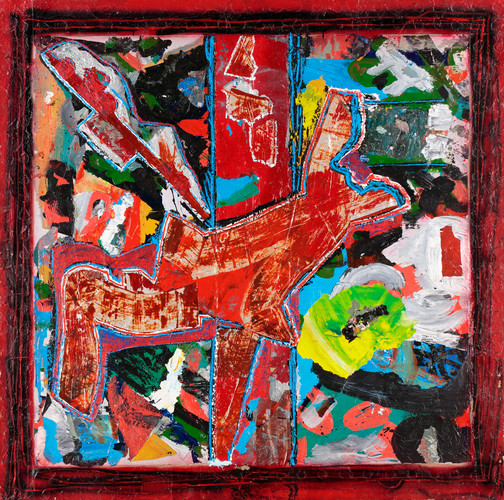 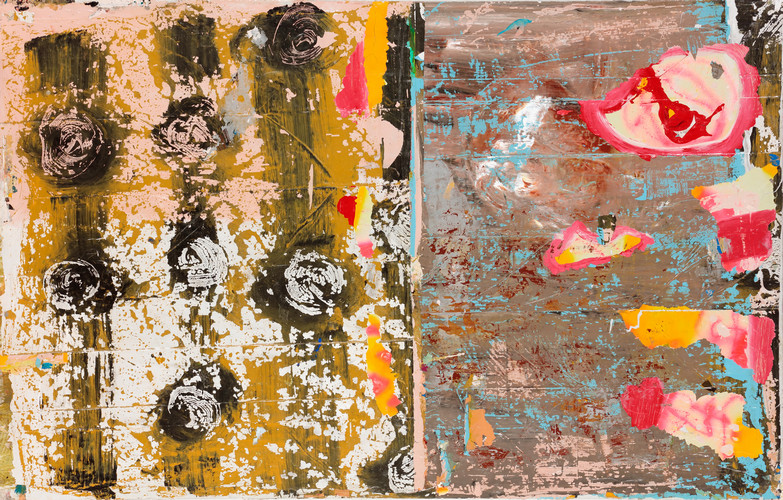 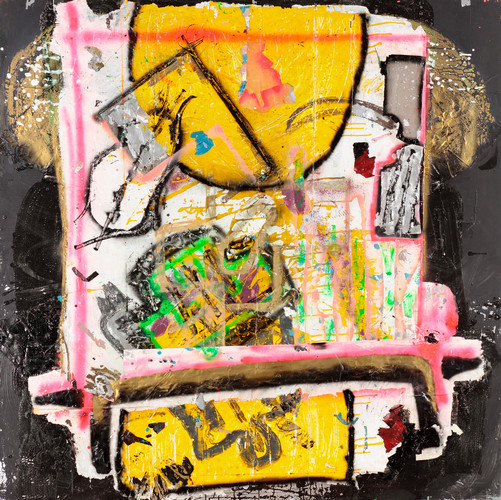 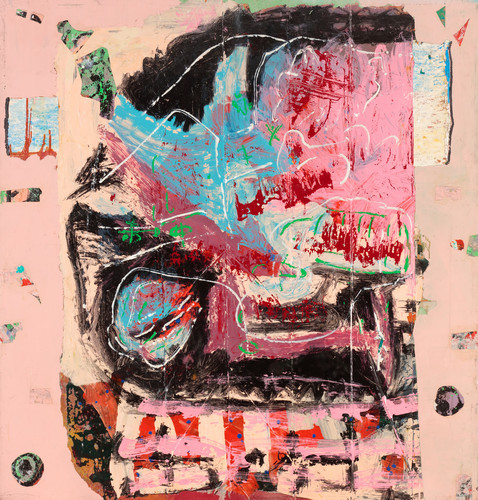 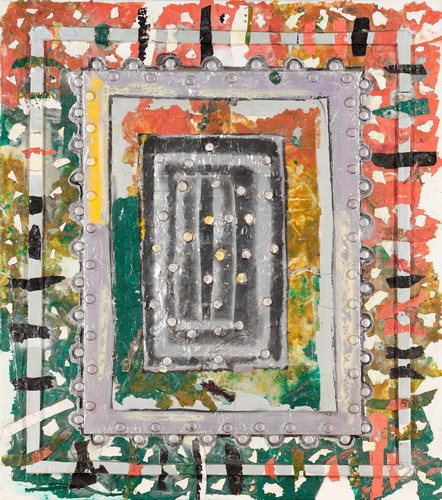 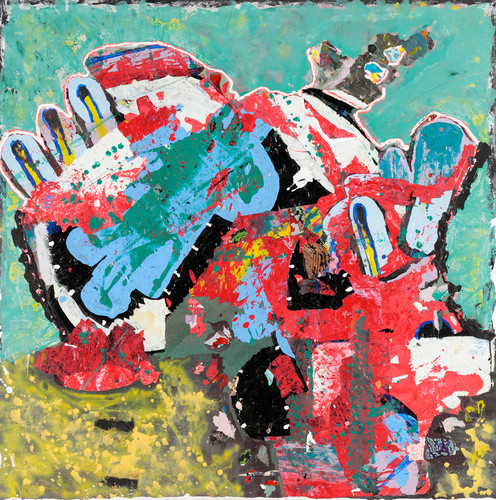 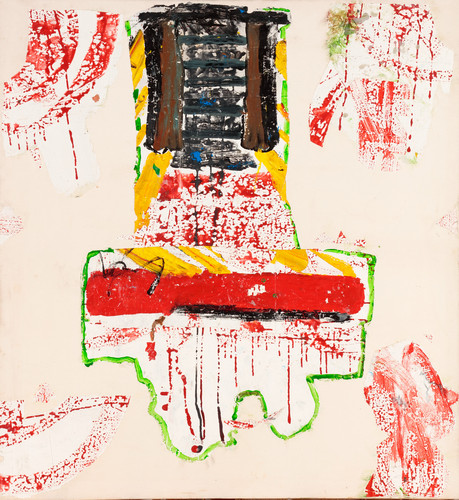 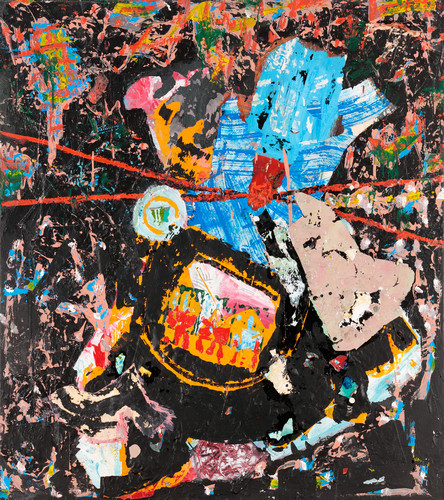 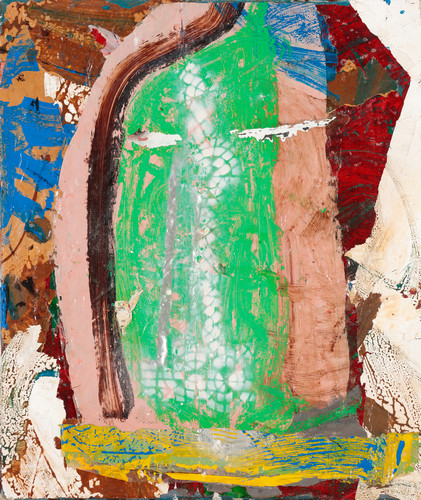 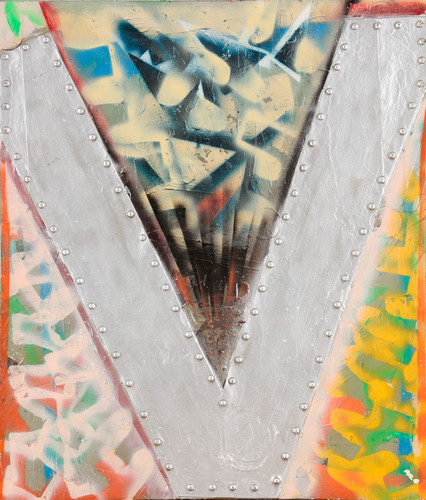 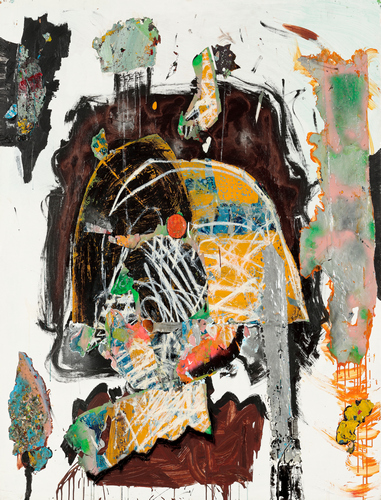 Erik d’Azevedo is an artist and poet who has been active in the Bay Area art scene since the
1970s. D’Azevedo was born in Oakland, California in 1948 but lived in the eastern part of the
state, Western Nevada, and the interior of Liberia as a child while his father conducted
anthropological field work with Native American tribes of the Great Basin and the Gola and
Kpelle peoples of West Africa. The experience of living among indigenous communities in the
U.S. and West Africa shaped D’Azevedo’s world view and contributed to his initial
understanding of art and visual culture.

D’Azevedo’s academic training in art began at the University of Nevada, Reno, where he studied
with acclaimed minimalist sculptor John McCracken. Recognizing his talent in painting,
McCracken encouraged D’Azevedo to return to the Bay Area to launch his career as an artist.
Resettling in Oakland, he enrolled in the California College of the Arts, from which he received
a BFA in 1974 and an MFA in 1976. At the California College of the Arts, he studied with
seminal artists Franklin Williams, Judith Linhares, Roy De Forest, and Jay DeFeo. He later
trained with DeFeo in her studio, and was heavily influenced by her concept of resisting the
“hierarchy of material” in art. As a result, he has often sought experimental approaches,
particularly through “process painting,” which aims to break with Western conventions by
emphasizing automatism.

D’Azevedo has exhibited in galleries and museums throughout the Southwest, notably at the
Oakland Museum of California, the San Francisco Art Institute, the Walnut Creek Civic Arts
Center, and the University of Nevada, Reno. He was awarded a National Endowment for the Arts
Fellowship in 1992 and was the recipient of a Pollock-Krasner Foundation grant in 2000. His
works are housed in private and public collections, including the Oakland Museum of California
and the University of Nevada, Reno