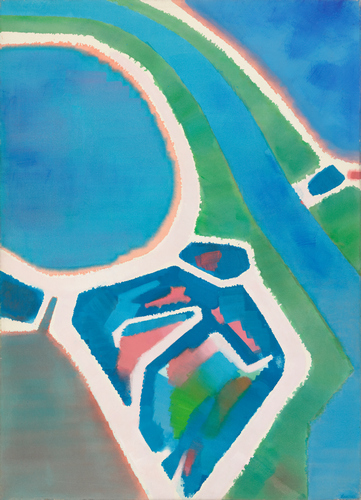 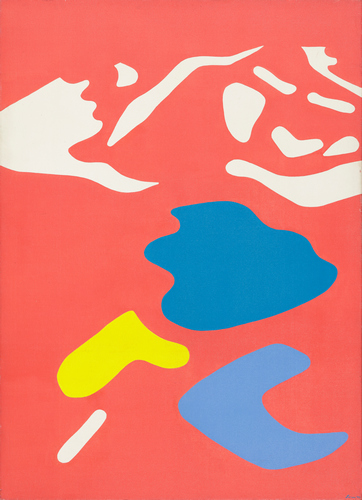 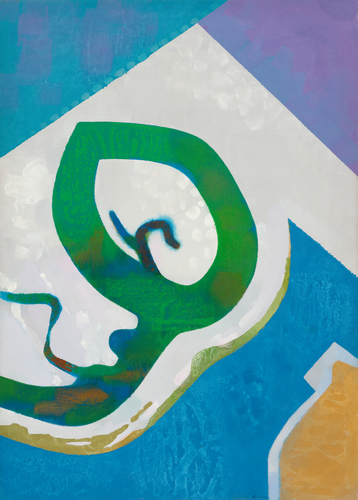 Erle Loran was born in 1905 in Minneapolis, Minnesota on October 3, 1905. After graduating from the University of Minnesota, Loran studied at the Minneapolis School of Art under direction of Cameron Booth. His talent was recognized early when in 1926, he won the Paris Prize, which provided him the benefit of a traveling scholarship to Europe where he lived in the studio of Paul Cézanne. This exposure provided much influence to Loran’s life, where he saw the works of Picasso and other European modernists.

But, it was Cézanne’s work that motivated him. His fascination with Cézanne led him on a three-year odyssey through Cézanne country where Loran painted and photographed the countryside around Aix en Provence. It would be this experience that formed the foundation for Loran’s 1943 book, “Cezannes’ Composition”. After returning from Europe, he exhibited extensively.